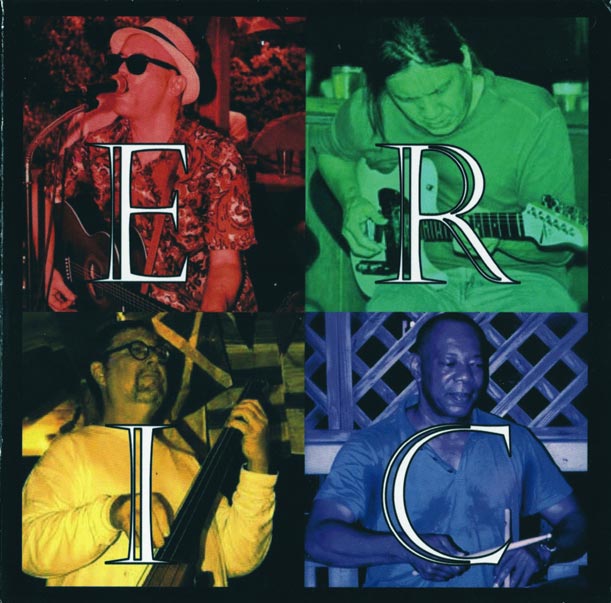 The “Epic Righteous Invincible Combo” is a unique ensemble giving shape and color to a magnificent collection of songs.
Each musician is a master of their instrument on their own right and together a creative force to be reckoned with.
The album was recorded live in the studio, where the the sonic dialog and free flowing Music filled the room…let your ears be the judge and invite the Epic Righteous Invincible Combo to your room!