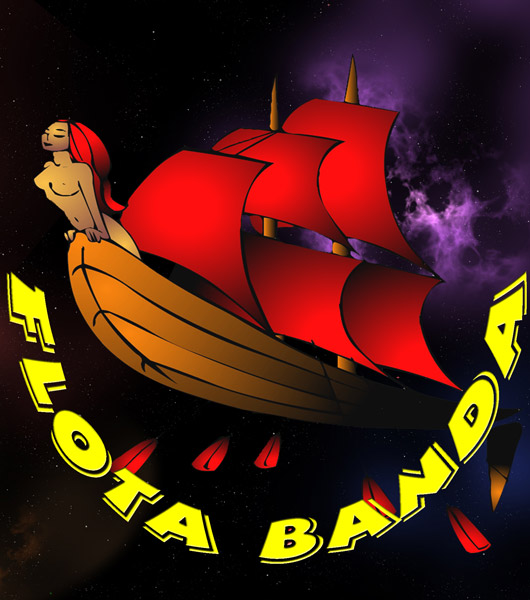 Deviant sounds, emanating from a mixture of audacity and technical constrains. Their self titled album ranges from groovy rock rhythms to almost experimental electronic sounds. The album builds from friendship and it’s will to create. From rehearsal to mix it only took two weeks to make. Lyrics in Spanish and English, here we have songs for the end of an era… about Love, deception, wild nights and a tribute to America with the song “Rose”. This last track was added to the album right after 9/11…Rose is America.